Basketball on the Bayou

Schedules will be posted Sunday, July 18th at 10pm 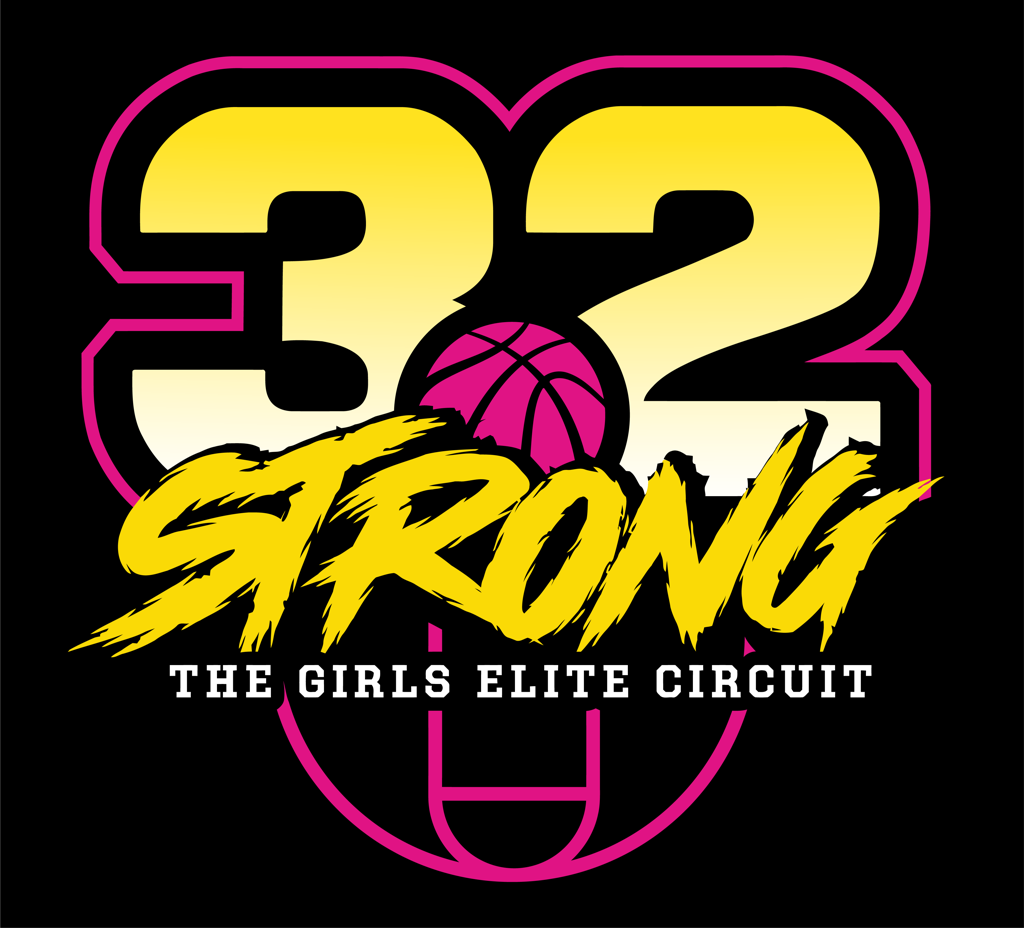 Featuring some of the TOP EYBL Programs  15u and 14u teams as well secondary 17u and 16u teams. Best place for college coaches to begin compiling their 2023, 2024 and 2025 recruiting list.

Top Independent teams will be in attendance.

After taking a year off due to pandemic, the 18th Annual Basketball on the Bayou is proud to announce its return the Downtown New Orleans Convention Center.

Even more exciting news, with the introduction of the The Big Easy Hoopfest, hosted by the legendary programs DFW Elite, Essence, Indiana Lady GymRats, Team TakeOver in New Orleans now becomes the hot bed destination spot for basketball the second half of July. 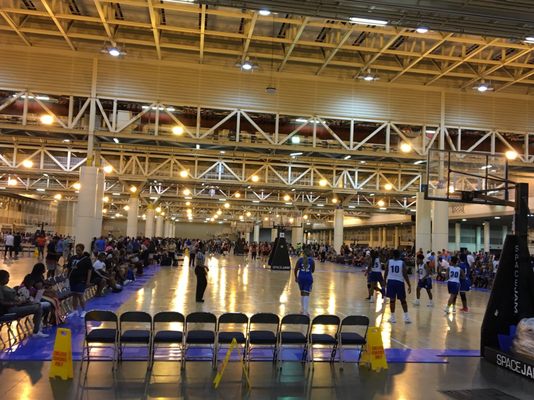 The task force that the Governor’s office has commissioned will have sanitation standards. These will be applied pre-event, several times throughout the day during the entire event, and extensive nightly sanitation that will exceed the national standard. The standards will also be applied to participating hotels, all storefronts, and all restaurants. The Pontchartrain Center will be sanitized to be COVID-19 free prior to the event daily and nightly throughout the event.

The number of courts will be limited this year bringing the crowd size down significantly. All of our contracted hotels have committed to plans to thoroughly sanitize rooms prior to arrival and throughout the entire stay at the hotel. 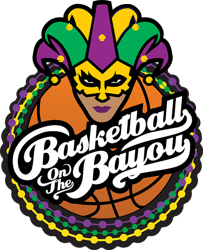 ALL TEAMS REGARDLESS OF AFFILIATION ARE ELIGIBLE TO PLAY IN ALL DIVISIONS OF THE TOURNAMENT.

Basketball on the Bayou is Stay to Play. In order to be eligible to compete in the event, all of your hotel reservations must be made and completed through RBA Travel.

If you need assistance or have any questions, please contact 850.556.1209 or rba.travels@yahoo.com

You will not be considered apart of the event if you do not complete your entire hotel booking through RBA Travel.

SHUTTLE SERVICES are offered by various companies throughout the city for travel to and from the airport. Also available for travel to various areas around the cities.  You will need to contact them on your own.