Register as a Individual Participant
$150.00 per player

Skills groups and game assignments will be given out at the showcase.

Kelvin and Kimberly Powell have been hosting events across the country for over 25 years.  Kelvin is known as one of the top scouts in the country that has a specialty of identifying talent at a young age. Kimberly serves on several committees including a member of the McDonald's  〽️All-American Selection Committee

Click Here to Pre-Purchase Coaches Book
Can also be purchased at the door.

This year marks the 21th  year of competition for the Showcase (in conjunction with Super Showcase in Atlanta, GA)

The Showcase is designed to elevate your game to new heights with deliberate skills development training with emphasis on fundamentals. Show-N-Prove is another installment in providing the best circuit for players to improve their skills as well as showcase their talents.

Added Division:  5th-7th graders are invited to participate and be placed on teams according to their age group.

Individual Skill Development: Players/Teams will engage in a series of skill development drills and team drills.

All-Skill Games: Top campers will have an opportunity to participate in a series of All-Skills Games.

What you need to know: 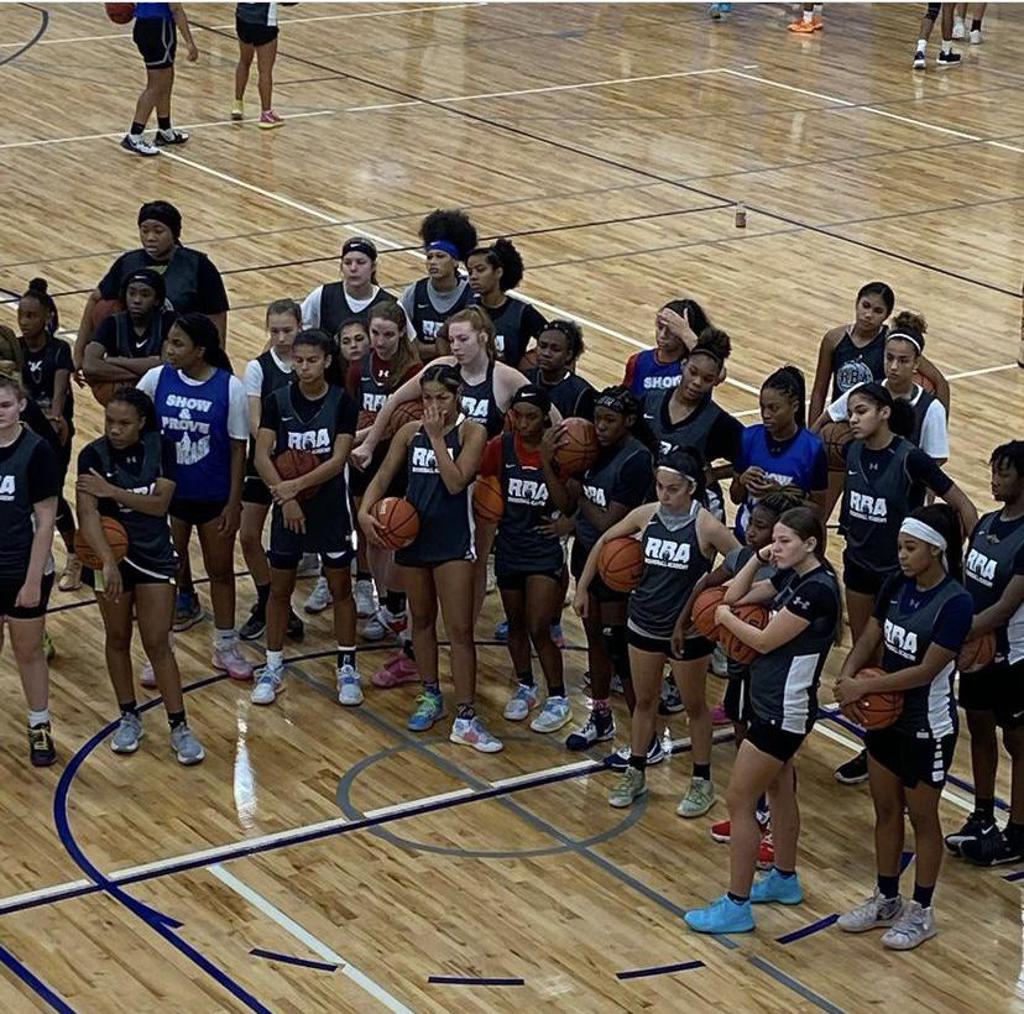 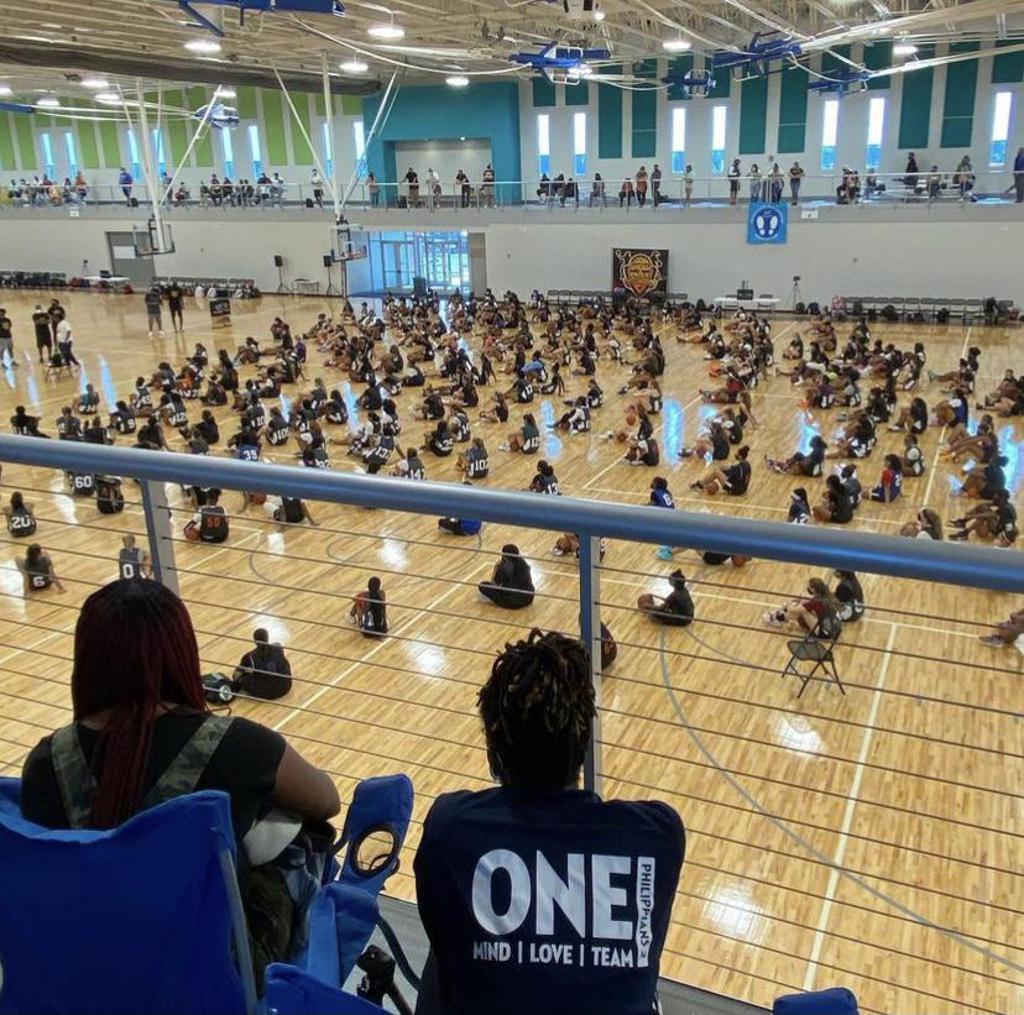 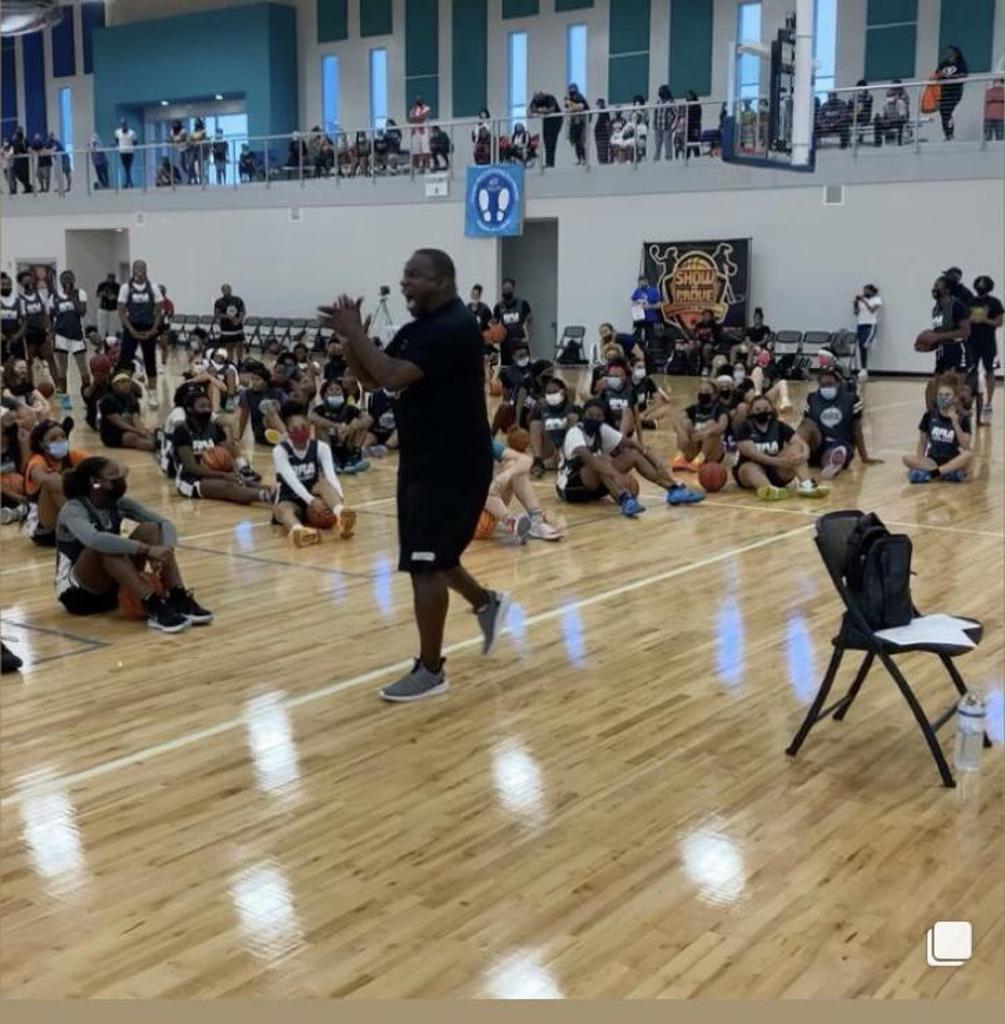